FRIDAY, Dec. 14, 2018 (HealthDay News) — For patients with inflammatory bowel disease (IBD), post-inflammatory polyps (PIPs) are associated with greater severity and extent of colon inflammation and higher rates of colectomy, but not with development of colorectal neoplasia (CRN), according to a study published online Dec. 7 in Gastroenterology.

Remi Mahmoud, M.D., from the University Medical Center Utrecht in the Netherlands, and colleagues conducted a multicenter study involving patients with IBD who underwent colonoscopic surveillance for CRN from January 1997 through January 2017.

The researchers found that 29.2 percent of the 1,592 eligible patients had PIPs, which were associated with more severe inflammation, greater disease extent, and reduced likelihood of primary sclerosing cholangitis (adjusted odds ratios, 1.32 [95 percent confidence interval (CI), 1.13 to 1.55], 1.92 [95 percent CI, 1.34 to 2.74], and 0.38 [95 percent CI, 0.26 to 0.55], respectively). The time to development of advanced CRN did not differ significantly between patients with and without PIPs during a median follow-up of 4.8 years. There was no independently increased risk for advanced CRN with PIPs (adjusted hazard ratio, 1.17; 95 percent CI, 0.59 to 2.31). Patients with PIPs had a significantly higher rate of colectomy (P = 0.01).

“Our data suggest that PIPs are not independently associated with increased risk of any degree of CRN on intermediate-term follow-up, an observation that should be considered in developing future IBD colonoscopic surveillance guidelines,” the authors write. 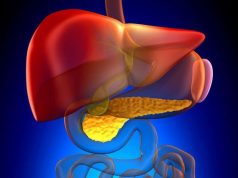 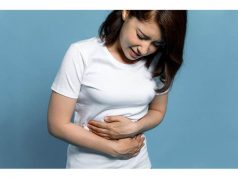 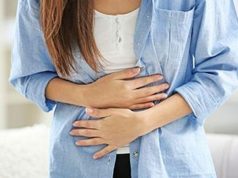