WEDNESDAY, Aug. 24, 2016 (HealthDay News) — The use of power morcellators has dropped significantly for hysterectomies since the U.S. Food and Drug Administration warned against their use two years ago, according to a research letter published in the Aug. 23/30 issue of the Journal of the American Medical Association.

Jason Wright, M.D., an associate professor of obstetrics and gynecology at the Columbia University College of Physicians and Surgeons in New York City, and colleagues collected data on 203,520 women who had a hysterectomy. Among these women, 57.8 percent had a minimally invasive procedure. 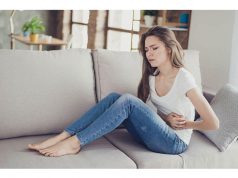 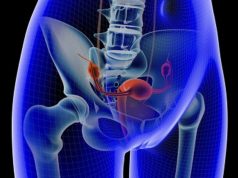 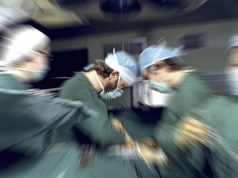