FRIDAY, May 27, 2016 (HealthDay News) — Half as many infants and preschoolers in the United States are dying from abusive head trauma as in 2009, according to research published in the May 27 issue of the U.S. Centers for Disease Control and Prevention’s Morbidity and Mortality Weekly Report.

National rates of abusive head trauma held steady from 1999 to 2009, and fell significantly after 2009. Deaths of children under age 5 from this form of violence dropped an average 13 percent annually between 2009 and 2014, with the biggest decrease in the last two years of the study. 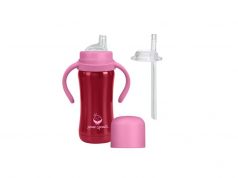 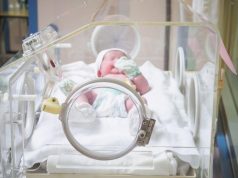 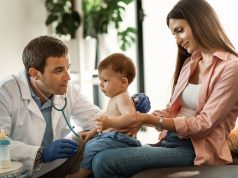 Despite Pleas From Pediatric Groups, Biden Balks at Declaring RSV a Health Emergency