WEDNESDAY, July 8, 2015 (HealthDay News) — Politics and bureaucracy slowed the World Health Organization’s response to the Ebola epidemic in West Africa, according to a report from an independent, international panel.

Members of the panel also said the three affected countries — Liberia, Sierra Leone, and Guinea — acted slowly and that the international community also shares blame because it has underfunded the WHO and left it weak and inept, NBC News reported.

“The Panel believes that this is a defining moment for the health of the global community. WHO must re-establish its pre-eminence as the guardian of global public health; this will require significant changes throughout WHO,” the authors of the report write. “The world simply cannot afford another period of inaction until the next health crisis.”

The WHO didn’t declare a health emergency in West Africa until Aug. 8, 2014, months after the Ebola epidemic had started, and WHO officials have admitted several times that they were too slow to act, NBC News reported. So far, more than 27,500 people have been infected and more than 11,000 have died in the epidemic. 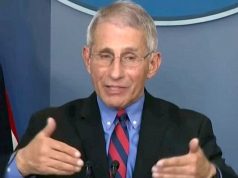 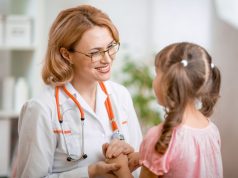 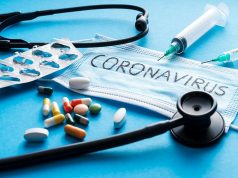