The researchers found that after eight weeks of cognitive rehabilitation there was a significant improvement in the Paced Auditory Serial Addition Test and the Stroop Test (P = 0.018 and 0.030, respectively). Compared with the control group, the intervention group had increased FC in the cingulum, precuneus, and bilateral parietal cortex, and lower FC in the cerebellum and in the left prefrontal cortex at follow-up. There were correlations between FC changes in these regions and improvement in cognition (P < 0.05).

“The results of this study show the relevance of thalamic regulation of the brain networks involved in cognition and suggest that changes in thalamic resting-state network connectivity may represent a functional substrate for cognitive improvement associated with a video game-based cognitive rehabilitation program,” the authors write. 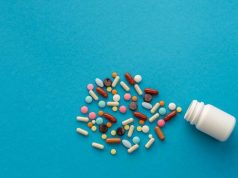 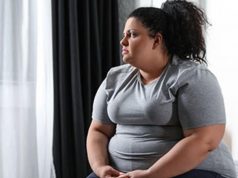 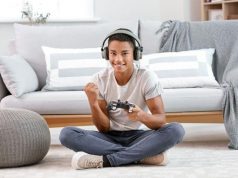