THURSDAY, Feb. 19, 2015 (HealthDay News) — Although people around the world are eating more healthy foods, that positive trend has been outpaced by a rising consumption of unhealthy foods, according to research published in the March issue of The Lancet Global Health.

Researchers analyzed the diets of nearly 4.5 billion adults in 187 countries and found that the intake of healthy foods, such as fruits and vegetables, rose between 1990 and 2010. However, there was an even greater increase in consumption of unhealthy fare such as processed meats and sugar-sweetened drinks. The greatest improvements in diet quality were in high-income nations, with increases in the amount of healthy foods people ate and slight decreases in their intake of unhealthy foods.

However, people in the United States and many of the other wealthiest regions (Canada, Western Europe, Australia, and New Zealand) still had among the lowest-quality diets in the world due to their high consumption of unhealthy foods. Some countries in sub-Saharan Africa and in Asia (such as China and India) showed no improvement in diet quality between 1990 and 2010. Several low-income countries, such as Chad and Mali, and Mediterranean countries, such as Turkey and Greece, had the highest scores for healthy foods. The analysis also showed that older people and women tended to have the healthiest diets.

The finding that unhealthy eating is increasing faster than healthy eating in much of the world is cause for concern, and action is needed to reverse the trend, the researchers said. In a commentary accompanying the report, Carlo La Vecchia, from the University of Milan in Italy, and Lluis Serra-Majem, from the University of Las Palmas de Gran Canaria in Spain, wrote: “The key focus of the paper remains the need to understand the agricultural, trade and food industry, and health policy determinants, to improve dietary patterns and nutrition in various areas, taking into account the traditional characteristics of diets worldwide.” 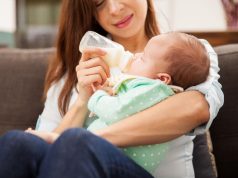 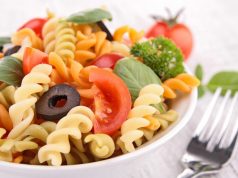