It’s time to reward people willing to save a stranger, researchers say

The shortage of organs available for transplant is a major public health problem in the United States, according to study author Erika Martin, Ph.D., M.P.H., of the Rockefeller College of Public Affairs & Policy at the University at Albany, State University of New York, and her colleagues. Between 1988 and 2010, the number of states with at least one of six major measures designed to boost the organ supply increased from seven to 50, the team reported. But their review of national data revealed that five of these approaches have not increased donation rates or numbers of transplants. These policies include first-person consent laws, donor registries, public education, paid leave, and tax incentives.

Sally Satel, M.D., of the Yale University School of Medicine in New Haven, Conn., and colleagues said they believe it’s time for “disruptive innovation” in an editorial that accompanied the study. “By this concept, we mean compensating donors, not simply seeking to soften the financial ramification of donation. It is time to test incentives, to reward people who are willing to save the life of a stranger through donation,” they suggested. 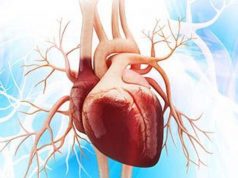 Donor Drug Use Not Tied to Survival for Heart Transplant Recipients 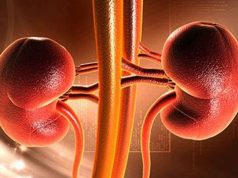 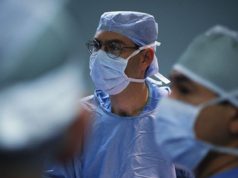