MONDAY, June 29, 2015 (HealthDay News) — More than one-third of U.S. children and adolescents have been physically assaulted — mostly by siblings and peers — in the past year, and one in 20 children have been physically abused by a parent or another caregiver in the same time period. These findings were published online June 29 in JAMA Pediatrics.

The researchers analyzed the results of telephone interviews about the experiences of 4,000 children and adolescents. Just over 37 percent of the children in the study had been physically assaulted in the past year, usually by siblings or peers, and 9 percent had been injured from an assault. Fifteen percent had been mistreated by a parent or other caregiver, including 5 percent who were physically abused by a parent or other caregiver. This mistreatment included physical abuse, emotional abuse, neglect, or interfering with a child’s custody arrangements, such as refusing to let a child see another parent or talk to them on the phone. Another 6 percent saw a physical fight between their parents.

“Children are the most victimized segment of the population,” study author David Finkelhor, Ph.D., director of the Crimes against Children Research Center at the University of New Hampshire in Durham, told HealthDay. “Violence and abuse in childhood are big drivers behind many of our most serious health and social problems. They are associated with later drug abuse, suicide, criminal behavior, mental illness, and chronic diseases like diabetes.” 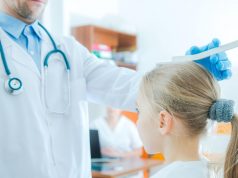 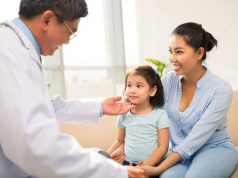 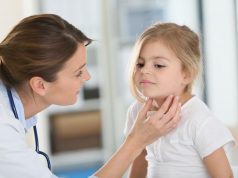