FRIDAY, July 31, 2015 (HealthDay News) — Moderate to heavy drinking might cut the likelihood of disability for people with chronic widespread pain such as that related to fibromyalgia, according to new research published online July 20 in Arthritis Care & Research.

Gary Macfarlane, M.D., Ph.D., and Marcus Beasley of the University of Aberdeen’s Institute of Applied Health Sciences School of Medicine and Dentistry in the United Kingdom surveyed 13,574 U.K. adults (57 percent women), 2,239 of whom reported chronic widespread pain. They found that disability stemming from pain was strongly linked to alcohol consumption, with moderate to heavy drinkers experiencing less disability.

The researchers found that people drinking 21 to 35 units of alcohol a week were 67 percent less likely than those who never drink to experience disability. Those amounts translate roughly into 15 to 20 beers or 10 to 15 glasses of wine per week by American standards, constituting moderate to heavy drinking.

The authors could not be reached for comment, but in the study they note that a significant number of participants were drinking more than the recommended limit. Alan Manevitz, M.D., a clinical psychiatrist at Lenox Hill Hospital in New York City, told HealthDay that he agreed with the study authors that the findings should not be interpreted to mean that alcohol has a therapeutic benefit for pain. “It’s a poor self-medication and it ultimately causes further deterioration in patients with pain,” he said. 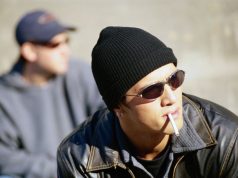 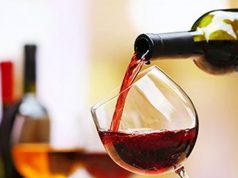 Light Alcohol Intake May Not Protect Against Cardiovascular Disease 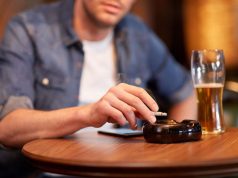