TUESDAY, April 7, 2015 (HealthDay News) — Only two out of 32 major commercial weight-loss programs marketed nationwide — Weight Watchers and Jenny Craig — can boast scientific evidence showing their clients maintain weight loss for at least a year, according to a new study published in the April 7 issue of the Annals of Internal Medicine.

Kimberly Gudzune, M.D., M.P.H., an assistant professor of medicine and a weight-loss specialist at the Johns Hopkins University School of Medicine in Baltimore, and colleagues reviewed 4,200 studies. They were only able to find randomized, controlled trials for 11 of the 32 major weight-loss programs. Those programs included Weight Watchers, Jenny Craig, Nutrisystem, Health Management Resources, Medifast, OPTIFAST, Atkins, The Biggest Loser Club, eDiets, Lose It!, and SlimFast.

Of those 11, only Weight Watchers and Jenny Craig had gone through studies showing that people not only lost weight but kept it off for at least a year, the researchers found. Weight Watchers helped participants sustain at least 2.6 percent greater weight loss at 12 months than people in a control group who just received information about healthy eating. Jenny Craig resulted in at least 4.9 percent greater weight loss after a year, compared with a control group provided nutrition education and counseling.

Another popular program, Nutrisystem, resulted in at least 3.8 percent greater weight loss than a control group. However, the available studies only followed up for three months and could not prove sustained weight loss, according to the report. The study authors found that very low-calorie diets like Medifast, OPTIFAST, and Health Management Resources only appeared to provide short-term results. They also found mixed results for Internet or smartphone apps like The Biggest Loser Club, eDiets, or Lose It!, which they refer to as ‘self-directed plans’ alongside Slim-Fast and Atkins. 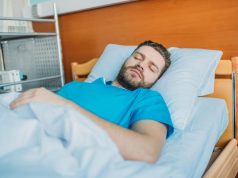 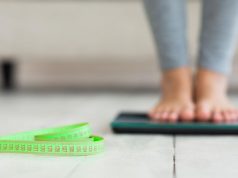 Time-Restricted Eating No Better Than Cutting Calories for Obesity 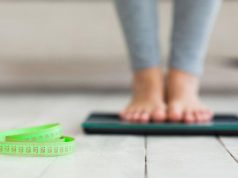