THURSDAY, June 18, 2015 (HealthDay News) — Levels of serotonin in the brain are too high in people with social anxiety disorder, rather than too low as previously believed, according to research published online June 17 in JAMA Psychiatry.

Researchers at Uppsala University in Sweden conducted brain scans on volunteers and found that those with social anxiety disorder produced too much serotonin in the amygdala.

The more serotonin their brains produced, the more anxious they were in social situations, the investigators found.

“Serotonin can increase anxiety, and not decrease it as was previously often assumed,” study coauthor Andreas Frick, a doctoral student in the psychology department at Uppsala, said in a university news release. 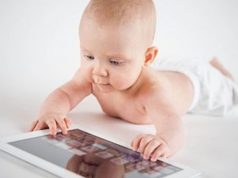 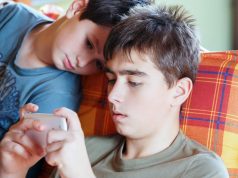 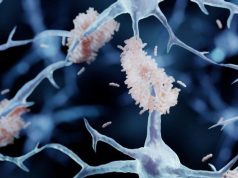