Cases of infection from the bacterium Elizabethkingia included six deaths

WEDNESDAY, April 20, 2016 (HealthDay News) — A cluster of rare bloodstream infections was discovered by Illinois health officials while investigating an outbreak in Wisconsin.

An additional 10 cases of infection from the bacterium Elizabethkingia were announced Wednesday by the Illinois Department of Public Health, including six deaths, the Associated Press reported. Most cases occurred this year, but some date back to 2014.

The strain of Elizabethkingia in the Illinois cases is different from the one in the Wisconsin outbreak. One death in Illinois linked to the same strain in Wisconsin was previously confirmed, the AP reported.

The cases in Illinois were identified when hospitals in that state were asked to help with the investigation into the Wisconsin outbreak. 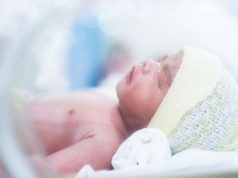 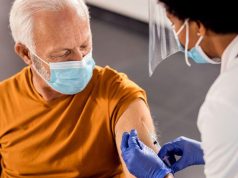