WEDNESDAY, Sept. 28, 2016 (HealthDay News) — For patients with heart failure, the presence of type 2 diabetes mellitus (T2DM) predicts mortality, regardless of the presence of ischemic heart disease (IHD), according to a study published in the Sept. 27 issue of the Journal of the American College of Cardiology.

Isabelle Johansson, M.D., Ph.D., from the Karolinska Institutet in Stockholm, and colleagues examined the impact of ischemic versus non-ischemic heart failure and previous revascularization on prognosis in a cohort of 35,163 heart failure patients with and without T2DM.

“IHD in patients with T2DM had an especially negative influence on mortality, an impact that was beneficially influenced by previous revascularization,” the authors write. 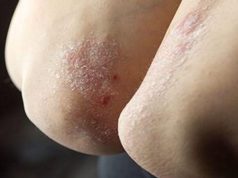 Specialist-Led Model of Care Can Improve CVD Prevention in Psoriasis 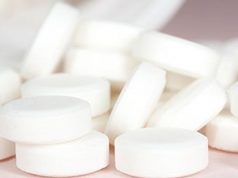