Use of bone marrow most common in Americas, Europe; increases with increasing income

WEDNESDAY, Jan. 13, 2016 (HealthDay News) — Use of bone marrow as the stem cell source for hematopoietic stem cell transplantation (HSCT) increases with increasing incomes, according to a research letter published in the Jan. 12 issue of the Journal of the American Medical Association.

Ayami Yoshimi, M.D., Ph.D., from the University of Freiburg in Germany, and colleagues examined the use of peripheral blood stem cells (PBSCs) and bone marrow as stem cell sources for HSCT in patients with bone marrow failure. Data were included from retrospective HSCT surveys for 74 member states of the World Health Organization that performed at least one HSCT during 2009 to 2010.

The researchers found that 3,282 allogeneic HSCTs were performed for bone marrow failure among 114,217 HSCTs reported by 1,482 transplant teams. The stem cell sources were bone marrow, PBSCs, and cord blood (54, 41, and 5 percent, respectively). Bone marrow was used in 57 percent of the 3,102 HSCTs (excluding cord blood). The use of bone marrow was most common in the Americas (75 percent) and Europe (60 percent). Use of bone marrow increased with increasing incomes (20 percent in countries with low and low-middle incomes, 50 percent with high-middle incomes, and 64 percent with high incomes; P < 0.001).

“This study showed that the stem cell source used for HSCT for bone marrow failure varied worldwide, with PBSCs being used more frequently in regions with limited resources,” the authors write. 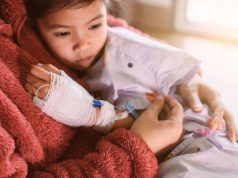 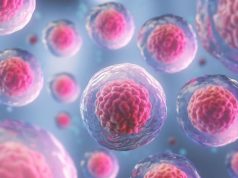 AACR: Resistance Mechanisms to CAR-T Cell Therapy ID’d in ALL 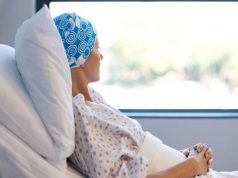