Study found an association — but no proof — of prolonged survival

TUESDAY, July 12, 2016 (HealthDay News) — Statins may help lower mortality in patients with four common types of cancer, according to a study presented at the European Society of Cardiology’s Frontiers in CardioVascular Biology 2016, held from July 8 to 10 in Florence, Italy.

Rahul Potluri, M.D., a clinical lecturer at the Aston University School of Medicine in Birmingham, U.K., and colleagues collected data on 929,552 patients listed in a clinical database from January 2000 to March 2013. Data on deaths was obtained from the U.K. Office for National Statistics. Among the patients in the study, 7,997 had lung cancer, 5,481 had breast cancer, 4,629 had prostate cancer, and 4,570 had bowel cancer.

“The results of this study strengthen the argument for a clinical trial evaluating the possible protective effect of statins and other routinely used cardiovascular medications in patients with cancer. Whether it is statins and/or other cardiovascular drugs in combination that have an effect on mortality remains to be seen,” Potluri said in a news release from the European Society of Cardiology. “Patients with cancer who are at high risk or have established cardiovascular disease should be given statins as per current guidelines. I don’t think at the moment we can give statins for cancer per se. But this could change if there was a positive result in the clinical trial.” 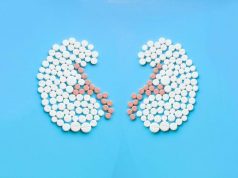 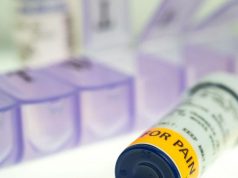 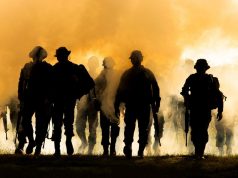