THURSDAY, April 16, 2015 (HealthDay News) — People with sleep-disordered breathing (SDB) may be more likely to develop mild cognitive impairment (MCI) at younger ages than those without SDB, a new study suggests. The report was published online April 15 in Neurology.

Ricardo Osorio, M.D., a research assistant professor of psychiatry at New York University’s Center for Cognitive Neurology in New York City, and colleagues reviewed the medical records of 2,470 people. Patients were between 55 and 90 years old and were classified one of three ways: free of cognitive impairment, in the early stages of MCI, or with Alzheimer’s disease. The researchers compared people with untreated SDB to those without SDB. The authors also compared people who had untreated SDB to those who received treatment with continuous positive airway pressure (CPAP).

However, people with sleep apnea treated with CPAP who developed MCI developed it about 10 years later than those whose SDB wasn’t treated — 82 versus 72 years. 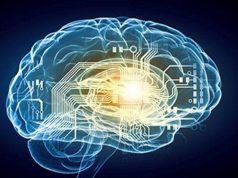 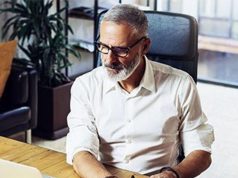 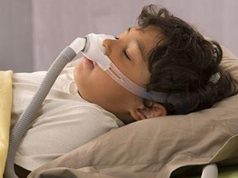