“Although it may seem far-fetched that the sense of smell can be used to identify a concealed brain injury, olfactory impairment was commonly used by neurosurgeons in attempts to localize certain brain tumors prior to the use of advanced neuroimaging in the 1980s,” study leader Michael Xydakis, M.D., of the Uniformed Services University of the Health Sciences in Bethesda, Md., said in a university news release.

The study included 231 members of the U.S. military with combat injuries who were patients at the Walter Reed National Military Medical Center. They were evaluated for traumatic brain injury and had their sense of smell tested. All of those with irregular results on the smell test had abnormalities on brain scans. The brain interprets smells by linking them to past memories. This process doesn’t work properly if a person is experiencing memory problems, the researchers explained.

“Getting a computed tomography scan in a combat zone is often the equivalent distance of placing a soldier on a helicopter in Washington, D.C., and sending them to Boston. It requires a significant investment in personnel and aviation resources; not to mention flying troops over hostile terrain,” Xydakis said in the news release. “Using abnormalities with the sensory systems has opened up an entirely new avenue of investigation for diagnosing brain injuries.” 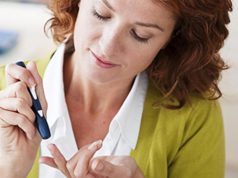 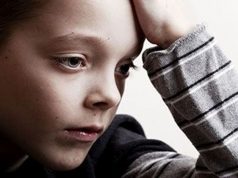 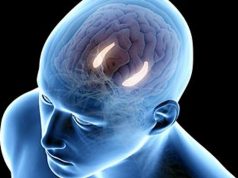