TUESDAY, July 26, 2016 (HealthDay News) — Glucokinase (Gck) in the ventromedial hypothalamic nucleus (VMN) is involved in glucose-dependent control of autonomic nervous activity in female mice only, according to an experimental study published online July 15 in Diabetes.

Laura K.M. Steinbusch, from the University of Lausanne in Switzerland, and colleagues examined the role of Gck in VMN glucose sensing and physiological regulation in a study involving mice with genetic inactivation of the Gck gene in Sf1 neurons of the VMN (Sf1Gck−/−).

The researchers found that Sf1Gck−/− mice displayed increased white fat mass and adipocyte size compared with control littermates, and they had reduced lean mass, impaired hypoglycemia-induced glucagon secretion, and lack of parasympathetic and sympathetic nerve activation by neuroglucopenia. These phenotypes were seen in female mice only. In whole-cell patch clamp analysis on brain slices, in both sexes, absence of Gck expression did not prevent glucose responsiveness of glucose-excited or glucose-inhibited Sf1 neurons.

“Gck in the VMN plays a sex-specific role in the glucose-dependent control of autonomic nervous activity; this is, however, unrelated to the control of the firing activity of classical glucose responsive neurons,” the authors write. 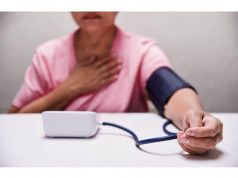 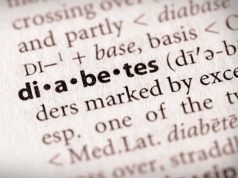 ADA Updates Standards of Medical Care in Diabetes for 2022 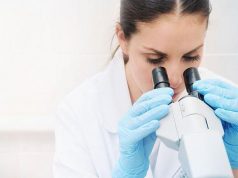 Scientists Spot Clues to Why Omicron Infections Are Milder