MONDAY, March 14, 2016 (HealthDay News) — Serotonin appears to be involved in autoimmune arthritis through Th17 immunity and bone resorption, according to an experimental study published online March 8 in The American Journal of Pathology.

Yasmine Chabbi-Achengli, from the INSERM Unité Mixte de Recherche 1132 in Paris, and colleagues examined serotonin’s involvement during collagen-induced arthritis in wild-type and Tph1−/− mice that have decreased levels of peripheral serotonin.

The researchers found that induction of arthritis triggered a robust increase in serotonin content in the paws and less inflammation in wild-type mice. There was a marked increase observed in the clinical and pathologic arthritis scores in Tph1−/− mice with arthritis. Specifically, there was a significant increase in osteoclast differentiation and bone resorption with an increase in interleukin (IL)-17 noted in the paws and in the Th17 lymphocytes of the draining lymph nodes in Tph1−/− mice; in contrast, T-regulatory cells were dampened. In Tph1−/− mice, ex vivo serotonin and agonists of the 5-HT2A and 5-HT2B receptors restored IL-17 secretion from splenocytes and Th17 cell differentiation.

“These findings indicate that serotonin plays a fundamental role in arthritis through the regulation of the Th17/ T-regulatory cell balance and osteoclastogenesis,” the authors write. 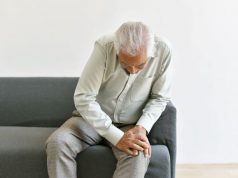 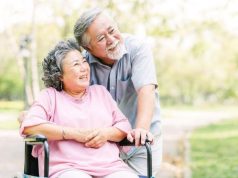 Prevalence of Arthritis Higher Among Caregivers 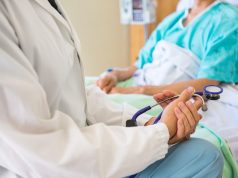 MI Outcomes May Be Worse in Patients With Rheumatic IMID