TUESDAY, July 12, 2016 (HealthDay News) — Scientists have identified a second patient in the United States who was infected with a bacteria that is resistant to an antibiotic of last resort. The findings were published online July 11 in Antimicrobial Agents and Chemotherapy.

The new case involved a patient in New York, while the first reported case involved a woman from Pennsylvania. However, the New York patient was actually infected more than a year ago and the resistant bacteria was only spotted recently in lab testing. The Pennsylvania infection occurred last spring, researchers said. Both patients had Escherichia coli with a gene called mcr-1, which makes bacteria resistant to colistin, the scientists explained.

In the latest study, the researchers tested 13,525 strains of E. coli and 7,481 strains of Klebsiella pneumoniae collected from hospitals in North America, Latin America, Europe, and the Asia-Pacific region in 2015. The results showed that 1.9 percent of the E. coli samples were resistant to colistin, and 19 tested positive for mcr-1. Those 19 samples were found in the United States and nine other countries in all of the regions.

The findings raise concerns that mcr-1 — first identified in food, animals, and people in China in the 1980s — may be able to jump to other types of bacteria that are already resistant to other antibiotics, the researchers said. Because mcr-1 is now present worldwide, it needs to be closely monitored. “The fact that the gene has been detected in food livestock and raw meat is also concerning,” corresponding author Mariana Castanheira, Ph.D., director of molecular and microbiology at JMI Laboratories in North Liberty, Iowa, said in a journal news release. 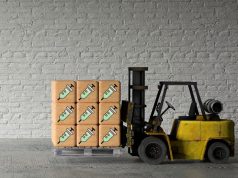 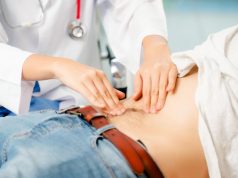