MONDAY, June 13, 2016 (HealthDay News) — For men with prostate cancer, the use of stereotactic body radiotherapy (SBRT) and proton beam therapy increased from 2004 to 2011, according to a study published online May 25 in Cancer.

“Despite men of lower disease stage undergoing SBRT, SBRT was found to be associated with greater toxicity but lower health care costs compared with IMRT and proton beam therapy,” the authors write. 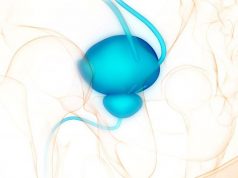 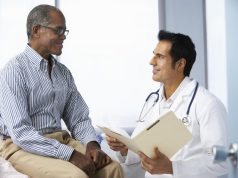