In Ontario, about 10 percent of births attended by midwives; about 20 percent of these are at home

TUESDAY, Dec. 22, 2015 (HealthDay News) — For expectant mothers who plan to give birth with midwife assistance, home birth could be a safe option for those with low-risk pregnancies, according to a study published in the Dec. 21 issue of CMAJ, the journal of the Canadian Medical Association.

Eileen Hutton, Ph.D., director of the Midwifery Education Program at McMaster University in Hamilton, Canada, and colleagues compared almost 11,500 planned hospital births to the same number of planned home births in the province of Ontario from 2006 to 2009. Midwives assisted all the pregnancies, which were all considered low-risk.

“Among women who intended to birth at home with midwives, the risk of stillbirth, neonatal death, or serious neonatal morbidity was low and did not differ from midwifery clients who chose hospital birth,” Hutton said in a McMaster news release. 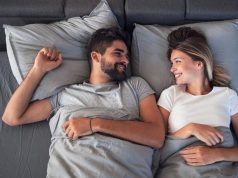 Method of Childbirth Not Tied to Later Sexual Well-Being 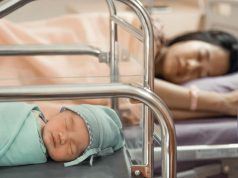 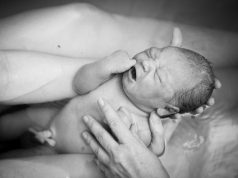