THURSDAY, April 28, 2016 (HealthDay News) — Rosacea may be linked to a higher risk for dementia, particularly Alzheimer’s disease (AD), according to research published online April 28 in the Annals of Neurology.

Alexander Egeberg, M.D., of Herlev and Gentofte Hospital in Denmark, and colleagues looked at 1997-2012 data from the Danish national health registry system. The nation’s entire population — roughly 5.6 million men and women — were included. About 82,000 had rosacea.

The investigators determined that people with rosacea faced a 7 percent greater likelihood for developing any form of dementia and a 25 percent higher risk for AD in particular than people without rosacea. Women seemed more affected than men. The data showed that women with rosacea had a 28 percent greater risk for AD, compared with 16 percent higher odds for men with the skin condition. AD risk for rosacea patients went up by 20 percent for those who were 60 or older when they first enrolled in the study.

“Rosacea is significantly associated with dementia, particularly AD,” the authors conclude. “Increased focus on symptoms of cognitive dysfunction in older patients with rosacea may be relevant.” 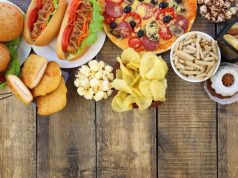 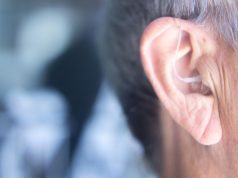 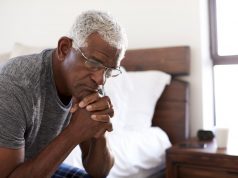