WEDNESDAY, May 27, 2015 (HealthDay News) — Subclinical hyperthyroidism ups risk for hip and other fractures, according to a review published in the May 26 issue of the Journal of the American Medical Association.

“There have been several studies that have previously suggested an increased risk for fractures, but up until now it wasn’t clear if it was a real association,” study author Nicolas Rodondi, M.D., head of the ambulatory care department at Bern University Hospital in Switzerland, told HealthDay. The researchers looked at 13 past studies involving 70,298 patients to investigate the association between subclinical thyroid dysfunction and hip, nonspine, spine, or any fractures.

“It also remains controversial whether all elderly people should be routinely screened for hyperthyroidism, which is something we cannot address based on this study,” Rodondi added. “And the problem, of course, is that most of the patients with a subclinical condition have no symptoms. So if we don’t screen, we don’t know there’s a problem.” 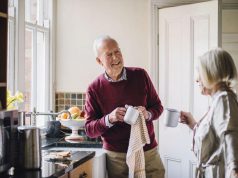 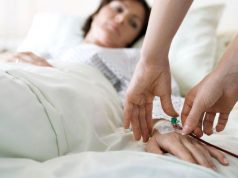 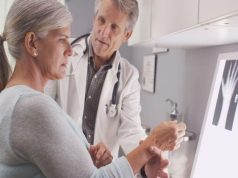 Surgery No Better for Wrist Fracture in Older Adults