In the new study, which was funded by the U.S. National Eye Institute (NEI), the researchers pinpointed the three new genes linked with open angle glaucoma by comparing the DNA of 3,853 patients of European ancestry with the disease, and 33,480 people without it. The investigators also analyzed additional data from Europe, Australia, New Zealand, and Singapore.

Certain variations in the genes FOXC1, TXNRD2, and ATXN2 are associated with primary open angle glaucoma, study author Janey Wiggs, M.D., Ph.D., said in an NEI news release. Wiggs is the associate director of the Ocular Genomics Institute at the Massachusetts Eye and Ear Infirmary of Harvard Medical School in Boston. All three genes are expressed in the eye, and TXNRD2 and ATXN2 are active in the optic nerve. Previous research linked FOXC1 and glaucoma, but only in rare cases of severe early-onset glaucoma, the news release said.

“This unprecedented analysis provides the most comprehensive genetic profile of glaucoma to date,” Paul Sieving, M.D., Ph.D., director of the NEI, said in the news release. “These findings open avenues for the pursuit of new strategies to screen for, prevent, and treat glaucoma.” 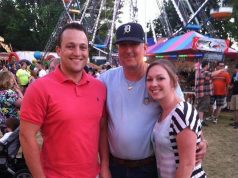 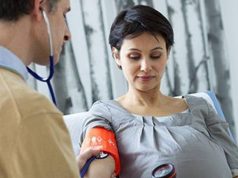 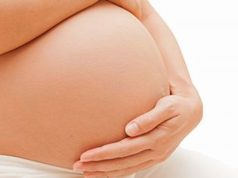