Screenings tied to improved breast cancer mortality among those over 69

The researchers also found that white women who died of breast cancer were more likely to be older, to have been diagnosed at a later stage, and to have received chemotherapy. They were also less likely to have had surgery or have undergone radiation therapy.

“In these Medicare claims and Surveillance, Epidemiology, and End Results data, elderly non-Hispanic women who self-selected for annual mammography had lower 10-year breast cancer mortality than corresponding women who self-selected for biennial or no/irregular mammography. These findings were similar among black and white women,” the authors write. “The data highlight the evidentiary limitations of data used for current screening mammography recommendations.” 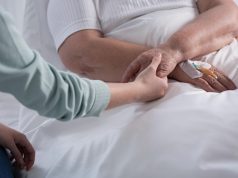 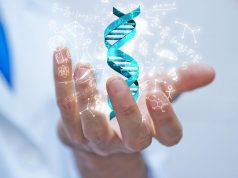 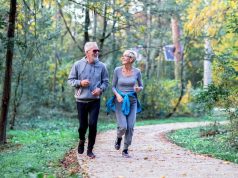