TUESDAY, Jan. 13, 2015 (HealthDay News) — America now spends about $117 billion a year on medical research, which is about 4.5 percent of the nation’s total health care expenses, researchers report in the Jan. 13 issue of the Journal of the American Medical Association.

America is losing ground to Asia, the research shows. And if left unaddressed, this decline in spending could rob the world of cures and treatments for Alzheimer’s disease, diabetes, depression, and other conditions that plague the human race, lead author Hamilton Moses III, M.D., founder and chairman of the Alerion Institute, a Virginia-based think tank, told HealthDay. Moses noted that a great expansion in medical research that began in the 1980s helped revolutionize cancer prevention and treatment, and turned HIV/AIDS from a fatal illness to a chronic condition. But between 2004 and 2012, the rate of investment growth declined to 0.8 percent a year in the United States, compared with a growth rate of 6 percent a year from 1994 to 2004.

Cuts in government funding are the main cause for flagging investment in research, the researchers found. Meanwhile, the share of U.S. medical research funding from private industry has increased to 58 percent in 2012, compared with 46 percent in 1994. This has caused the United States’ total share of global research funding — both public and private — to decline from 57 percent in 2004 to 44 percent in 2012, according to the report. While the United States still maintains its preeminence in medical research, Asian countries threaten to take the lead. Asia — particularly China — tripled investment from $2.6 billion in 2004 to $9.7 billion in 2012.

“There’s no question we should be concerned about the U.S. decline in global investment for medical research,” Victor Dzau, M.D., president of the Institute of Medicine of the National Academy of Sciences, who wrote an accompanying editorial, told HealthDay. “In the direction we’re going, we’re going to lose our innovation and competitiveness globally.” 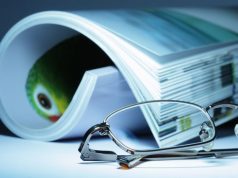 Clinical Quality Up at Hospitals With Research Publications 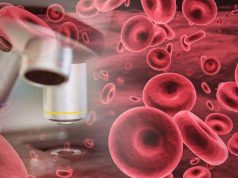 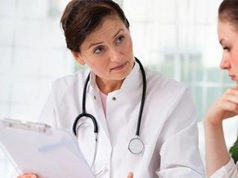