WEDNESDAY, July 1, 2015 (HealthDay News) — Smaller hippocampal volumes are seen in patients with major depressive disorder (MDD), and the association appears to be moderated by age of onset and first episode versus recurrent episode status, according to new research published online June 30 in Molecular Psychiatry.

Ian Hickie, M.D., of the Brain and Mind Research Institute at the University of Sydney, led the study. His team analyzed magnetic resonance images and medical data for 1,728 people with MDD and 7,199 control subjects. Sixty-five percent of the participants with MDD had suffered recurring symptoms.

The researchers found that people with MDD, particularly recurring forms of the condition, had a smaller hippocampus. This part of the brain was also smaller among participants diagnosed with depression before they reached the age of 21. About a third of participants had had only one episode of MDD, and they did not show any reduction in the size of their hippocampus compared to non-depressed people.

According to the researchers, that suggests that it is recurring depression that takes a toll on brain anatomy. “This large study confirms the need to treat first episodes of depression effectively, particularly in teenagers and young adults, to prevent the brain changes that accompany recurrent depression,” Hickie said in a university news release. 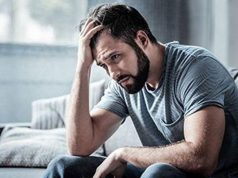 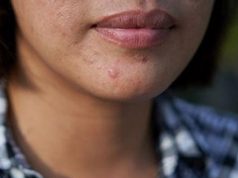 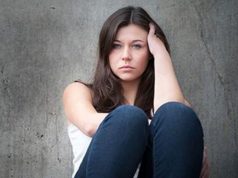 Depression, Suicide Concerns Up Among Teens During Pandemic