THURSDAY, June 18, 2015 (HealthDay News) — Surgery patients who suffer complications after discharge from a hospital are more likely to die if they’re readmitted to a different hospital than where they had their original operation, according to a new study published online June 17 in The Lancet.

University of Utah researchers reviewed information on millions of Medicare patients who underwent one of 12 major surgical procedures between 2001 and 2011. Up to one-fifth of the patients were readmitted to a hospital within 30 days due to complications.

“This is not a small issue. Between 5 to 22 percent of patients were readmitted in our study, depending on the type of surgery,” lead author Benjamin Brooke, M.D., an assistant professor of surgery at the University of Utah in Salt Lake City, said in a university news release. “Our work suggests that striving to maintain continuity of care in the same hospital, and by the same medical team when possible, is critical to achieve the best outcomes should complications arise after surgery.” 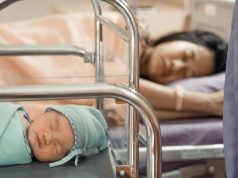 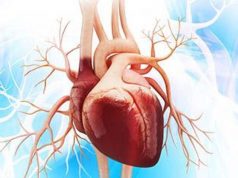 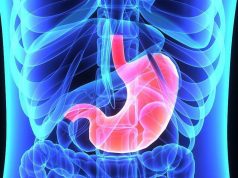