TUESDAY, Dec. 6, 2016 (HealthDay News) — Frequent groomers of pubic hair are three to four times more likely to contract a sexually transmitted infection, such as herpes, human papillomavirus, or syphilis, according to a study published online Dec. 5 in Sexually Transmitted Infections.

Charles Osterberg, M.D., assistant professor of urology and surgery at the University of Texas Dell Medical School in Austin, and colleagues surveyed 7,580 U.S. residents, aged 18 to 65, about their grooming practices, sexual behavior, and history of sexually transmitted diseases. More women (84 percent) than men (66 percent) reported trying it at least once. Among the groomers, 17 percent were classified as “extreme” since they remove all of their pubic hair more than 11 times a year. Twenty-two percent were labeled “high-frequency” groomers because they trim their pubic hair daily or weekly. One in 10 groomers fell into both categories.

“Several possible mechanisms may explain our findings,” the authors write. “Grooming may cause epidermal microtears, which may increase the risk of STIs, particularly cutaneous, viral STIs.” 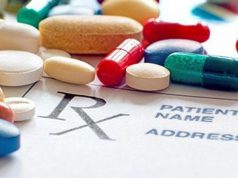 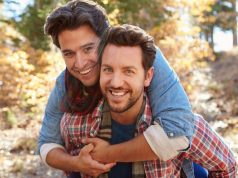 Globally, 8 Percent of Men Who Have Sex With Men Have Syphilis 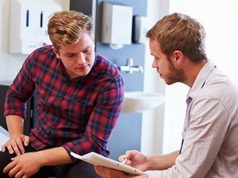