FRIDAY, May 8, 2015 (HealthDay News) — Post-traumatic stress disorder (PTSD) seems to be associated with premature aging, according to a review published online May 7 in The American Journal of Geriatric Psychiatry.

James B. Lohr, M.D., from the University of California in San Diego, and colleagues conducted a systematic review of studies relevant to early aging in PTSD. Data were included from studies that were relevant to early senescence and PTSD, including biomarkers of senescence (leukocyte telomere length [LTL] and pro-inflammatory markers); prevalence of senescence-associated medical conditions; and mortality rates.

The researchers found that in all six studies examining LTL there was evidence of reduced LTL in PTSD. Consistent evidence was found for increased pro-inflammatory markers in PTSD, including C-reactive protein, interleukin-1 beta, interleukin-6, and tumor necrosis factor alpha. Most studies showed that there was increased medical comorbidity in several conditions such as cardiovascular disease, type 2 diabetes, gastrointestinal ulcer disease, and dementia, which are known to be associated with normal aging. PTSD was associated with earlier mortality in seven of 10 studies (average hazard ratio, 1.29).

“In short, evidence from multiple lines of investigation suggests that PTSD may be associated with a phenotype of accelerated senescence,” the authors write. “There may be a need to re-conceptualize PTSD beyond the boundaries of mental illness, and instead as a full systemic disorder.” 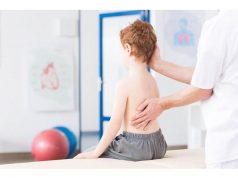 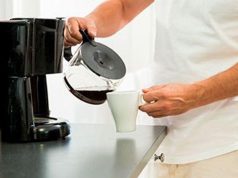 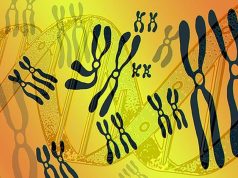 New Gene Variants Identified That May Raise Risk for ALS