TUESDAY, July 14, 2015 (HealthDay News) — Among institutional review board (IRB) members, there has been positive progress in the reporting and management of conflicts of interest, according to a study published online July 13 in JAMA Internal Medicine.

Eric G. Campbell, Ph.D., from Massachusetts General Hospital in Boston, and colleagues examined the nature, extent, and perceived consequences of industry relationships among IRB members in academic health centers. IRB members from the 115 most research-intensive medical schools and teaching hospitals were surveyed; questions were identical to those used in 2005.

“Additional attention should be focused on deterring IRB members from inappropriately voting on or presenting protocols in a biased manner,” the authors write. 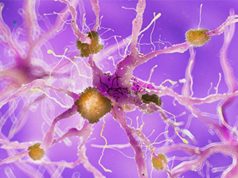