Home Pharmacy Prevalence of Benzodiazepine Use 12.6 Percent in the United States

Misuse accounted for 17.2 percent of overall use; highest misuse reported for those aged 18 to 25 years

THURSDAY, Dec. 20, 2018 (HealthDay News) — Overall, 12.6 percent of U.S. adults report past-year benzodiazepine use, with misuse accounting for 17.2 percent of overall use, according to a study published online Dec. 17 in Psychiatric Services.

Donovan T. Maust, M.D., from the University of Michigan in Ann Arbor, and colleagues conducted a cross-sectional analysis of data from the 2015 and 2016 National Survey on Drug Use and Health limited to adults aged ≥18 years (86,186 participants) and respondents reporting benzodiazepine use (10,290 participants). The authors examined the prevalence of benzodiazepine use, including variation by age.

The researchers found that 30.6 million adults (12.6 percent) reported past-year benzodiazepine use: 10.4 and 2.2 percent as prescribed and misuse, respectively. Overall, misuse accounted for 17.2 percent of use. The highest prescribed use was seen for adults ages 50 to 64 years (12.9 percent). Misuse was highest for those ages 18 to 25 years (5.2 percent) and lowest for those aged ≥65 years (0.6 percent). There was a strong correlation for misuse and abuse of or dependence on prescription opioids or stimulants with benzodiazepine misuse. The most common type of misuse was misuse without a prescription, with the most common source being a friend or relative.

“Although clinicians should be mindful of the potential for benzodiazepine misuse among patients with any level of substance use, findings indicated that prescription opioid and stimulant use disorders were most strongly associated with benzodiazepine misuse,” the authors write. 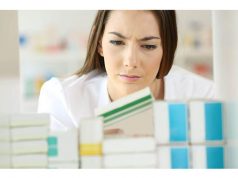 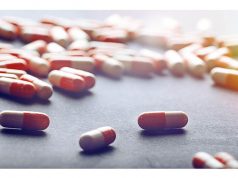 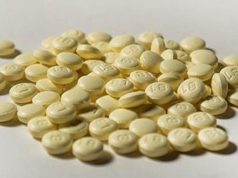