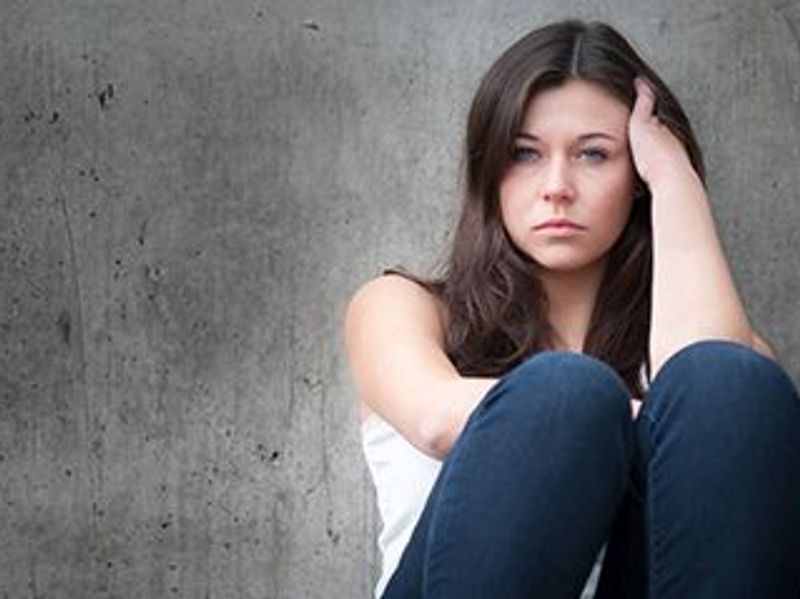 Natalie J. Wilkins, Ph.D., from the U.S. Centers for Disease Control and Prevention in Atlanta, and colleagues used data from the 2019 Youth Risk Behavior Survey to examine the correlations between POM and suicide risk behaviors among U.S. high school students.

The researchers found that both current and past POM were significantly associated with all suicide risk behaviors compared with no POM, after adjustment for demographics, alcohol, and other drug use. The highest adjusted prevalence ratios for suicidal ideation, planning, attempts, and feeling sad or hopeless were seen for students who reported current POM (adjusted prevalence ratios, 2.30, 2.33, 3.21, and 1.59, respectively). Compared with youth who reported past POM, students who reported current POM were significantly more likely to report having seriously considered attempting suicide, making a suicide plan, and attempting suicide.

“Communities can address the intersections of POM and youth suicide through upstream primary prevention approaches, such as preventing adverse childhood experiences (e.g., child maltreatment or witnessing or experiencing violence), which have been linked to higher youth POM and suicide risk, and by strengthening strategies that promote safe, stable, nurturing relationships and environments during childhood,” the authors write. 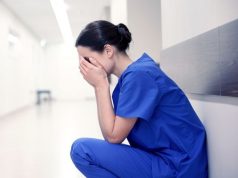 Suicide Rate Up for Nurses Versus General U.S. Population 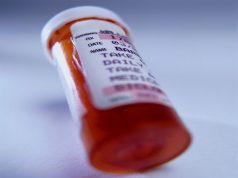