Study of millions of health records suggests an association

THURSDAY, Sept. 29, 2016 (HealthDay News) — Use of prescribed nonsteroidal anti-inflammatory drugs (NSAIDs) may be tied to a higher risk of heart failure, according to research published online Sept. 28 in The BMJ.

Andrea Arfe, a Ph.D. student at University of Milano-Bicocca in Italy, and colleagues analyzed European health records from 1999 through 2010. The patients came from Germany, Italy, the Netherlands, and the United Kingdom. The analysis included a total of 27 individual NSAIDs, including 23 traditional NSAIDs and four selective COX-2 inhibitors. The researchers identified 92,168 hospital admissions for heart failure, and matched those patients against 8,246,403 patients without such histories.

The team concluded that individuals who’d been prescribed an NSAID within the preceding two weeks had a 19 percent increased risk of hospital admission for heart failure. After accounting for other health factors — including history of kidney failure and risk factors for cardiovascular disease — the researchers determined that seven traditional NSAIDs and two COX-2 inhibitors particularly increased risk of heart failure. The traditional NSAIDs were diclofenac, ibuprofen, indomethacin, ketorolac, naproxen, nimesulide, and piroxicam. The two COX-2 inhibitors are etoricoxib and rofecoxib (neither is approved for use in the United States). The COX-2 inhibitor celecoxib did not increase risk of heart failure at commonly used doses.

Arfe told HealthDay that these findings “may have large public health consequences and they point to the need for further research to assess the safety of over-the-counter NSAIDs under the conditions they are typically used.” 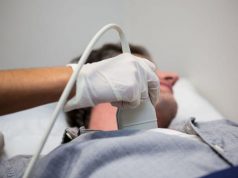 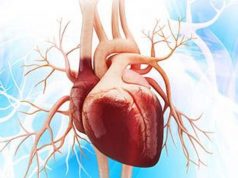 SGLT2 Inhibitor Use May Benefit Patients With HFpEF 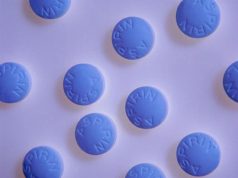 Aspirin Use Tied to Incident Heart Failure in At-Risk Adults