But maternal mortality in other settings, including the decedent’s home, increased significantly

THURSDAY, Feb. 6, 2020 (HealthDay News) — From 2003 to 2016, pregnancy-related deaths decreased in hospitals, emergency rooms, and outpatient medical facilities, while maternal deaths in other settings, like the home, increased significantly, according to a study presented at the annual meeting of the Society for Maternal-Fetal Medicine, held from Feb. 3 to 8 in Dallas.

Angela Burgess, M.D., Ph.D., from the Baylor College of Medicine and Texas Children’s Pavilion for Women in Houston, and colleagues examined trends in U.S. maternal mortality by place of death using Multiple Cause-of-Death Mortality Data for 2003 to 2016. Data were examined in relation to place of death, cause of death, race/ethnicity, and age at the time of death.

The researchers found that during the study period, the inpatient maternal mortality rate decreased by 20 percent, from 53 to 44 per 100,000 live births. During the study period, a similar (24 percent) decline was seen in maternal deaths in an outpatient facility or emergency room. In other settings, there was a significant increase in mortality, especially in the decedent’s home. 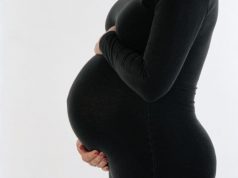 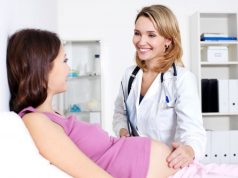 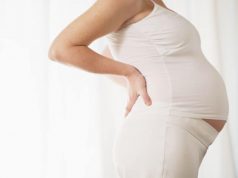 Median Age of COVID-19 Cases Declined in May to August in...