System could alleviate administrative burden, but may have trade-offs in terms of patient care

THURSDAY, June 16, 2016 (HealthDay News) — Democratic presidential candidate Bernie Sanders is promoting his version of single-payer health care, although the actual impact of such a system is unclear, according to a report published in Medical Economics.

Advocates of single-payer health care note that the Affordable Care Act has done little to alleviate the administrative burden on physicians, and may have made it worse. However, administrative simplicity would come with trade-offs, such as physicians being required to accept the government rates or not participate, as well as accepting government dictates about what services and treatments are necessary.

According to the report, single-payer health care would mean that both the collection of payment from patients and reimbursements to providers would be conducted by the government. Physicians would not need to be concerned with different standards or obtaining prior approval, as there would be a single set of payment rates and standards. However, some express concern about the increase in demand for health care that would accompany a single-payer approach, and wonder what the impact would be on recent efforts to restrain health spending. An unlimited single-payer model could potentially bankrupt the country.

“Increased demand, combined with reduced access will fuel more dissatisfaction among patients. That, in turn, could lead to more complaints and malpractice claims,” said Gerald Kominski, Ph.D., director of the UCLA Center for Health Policy Research, according to the report. 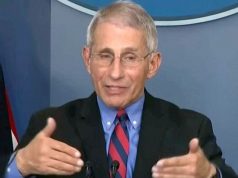 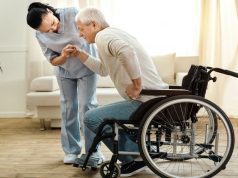 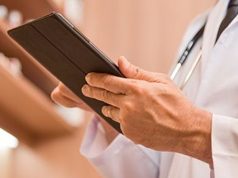