Study participants who had sham treatment reported pain relief, too

Researchers at Akershus University Hospital in Norway recruited 104 patients who were having at least one migraine a month. Each patient was randomly assigned to one of three groups: one that received real CSMT; one that received a sham version; and one that stayed with their usual pain-relieving medication. The sham version involved putting pressure around the shoulder and gluteal muscles, but no manipulation of the spine. Patients in both the real and sham groups went to 12 sessions over three months.

The researchers found that at the end of three months, patients in all three study groups were, on average, reporting pain reduction. One year later, only the two chiropractic groups still felt better. On average, they reported about four migraine days a month — down from six to eight at the study’s start. In contrast, patients who stayed with their medications regressed to where they’d begun.

“Because some migraineurs do not tolerate medication because of adverse events or comorbid disorders, CSMT might be considered in situations where other therapeutic options are ineffective or poorly tolerated,” the authors write. 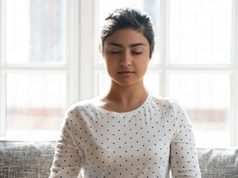 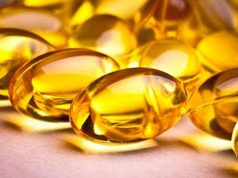