WEDNESDAY, Aug. 3, 2016 (HealthDay News) — The number of private health insurance claims for Americans addicted to opioids and heroin rose 3,203 percent from 2007 to 2014, according to a Fair Health report.

Since 2011, there were also large increases in the number of claims associated with opioid abuse, heroin overdoses, and drug dependence, CNBC reported. In 2014, more than 28,000 people in the U.S. died from opioid overdoses. 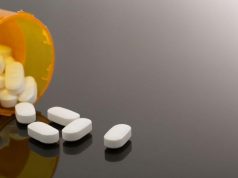 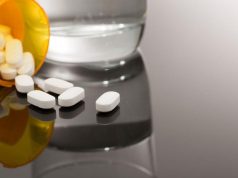 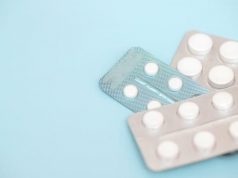