Global study supports revised regimen for those under 15

WEDNESDAY, Nov. 23, 2016 (HealthDay News) — Two doses of the human papillomavirus (HPV) vaccine, rather than three, can effectively protect younger teens against the virus, according to a study published online Nov. 21 in the Journal of the American Medical Association. The study was one of a number evaluated by the U.S. Centers for Disease Control and Prevention earlier this year, which led to the CDC’s revised guidelines in October.

The research included 1,518 young people, aged 9 to 26, who were vaccinated against HPV at 52 sites in 15 countries. Researchers administered two doses of HPV vaccine to teens aged 9 to 14, and three doses of the vaccine to older teens and young women.

The researchers found that girls and boys in the younger age group achieved the same immunity with two doses six to 12 months apart as older teens and young women did on a three-dose regimen over six months.

“With a simplified schedule and lower cost, it can be assumed [there would be] both higher coverage and improved compliance,” lead author Ole-Erik Iversen, M.D., Ph.D., from the University of Bergen in Norway, told HealthDay.

The study was funded by Merck. 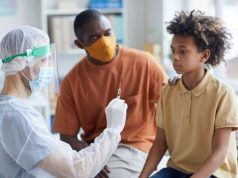 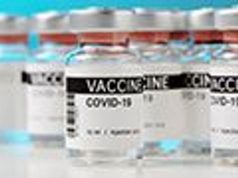 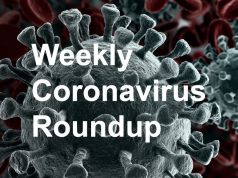