Home Critical Care One-Third of U.S. More Than Hour Away From Stroke Center

THURSDAY, March 5, 2015 (HealthDay News) — One-third of Americans can’t be transported by ambulance to a stroke center within one hour, according to research published online March 4 in Neurology.

Michael Mullen, M.D., from the University of Pennsylvania in Philadelphia, and colleagues examined data from 2010, when there were 811 primary stroke centers (PSCs) in the United States. Certification of comprehensive stroke centers (CSCs) — a higher level of classification — did not begin until 2012. In 2010, 65.8 percent of the U.S. population had 60-minute ground access to PSCs.

The researchers modeled what might happen if 20 ideally located PSCs in each state were transformed into CSCs. This change would mean that 63 percent of Americans would live within a one-hour drive, and another 23 percent would be within a one-hour flight of a center. However, the researchers also observed significant regional variations, with access to a stroke center lowest in the southeastern United States, an area often referred to as the Stroke Belt because of the high rate of stroke incidence there.

“There are geographic differences in stroke incidence, especially in rural areas and in the Stroke Belt,” Mullen said in a journal news release. “Reduced access to specialized stroke care in these areas has the potential to worsen these disparities. This emphasizes the need for oversight of developing systems of care.” Modeling studies such as this could help health planners and policy makers identify areas of need and take steps to ensure that timely access to stroke care is available across the United States, Mullen added. 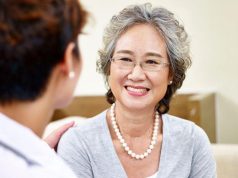 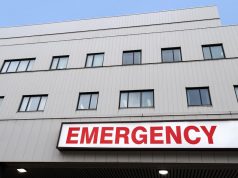 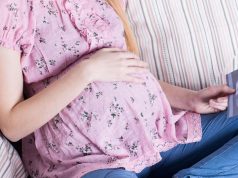