Dima M. Qato, Pharm.D., Ph.D., from University of Illinois at Chicago, and colleagues analyzed six recent two-year cycles (2003 to 2004 through 2013 to 2014) of National Health and Nutrition Examination Surveys data (4,404 individuals) in order to estimate the prevalence of dietary supplement use, including both nutritional products and alternative medicines, among children and adolescents in the United States.

The researchers found that roughly one-third of children and adolescents used dietary supplements, which was similar in 2003 to 2004 and 2013 to 2014. In the later time period, multivitamins were the most commonly used dietary supplement (25.1 percent), followed by supplements for immunity (3.8 percent), ω-3 fatty acids (2.3 percent), and sleep aids (1.1 percent). The use of nutritional products remained constant over the study period, but the use of alternative medicines nearly doubled (3.7 to 6.7 percent; P < 0.001), driven by increases in the use of ω-3 fatty acid supplements (P < 0.001) and melatonin supplements (P < 0.001).

“Many of the most commonly used supplements, including multivitamins, are implicated in preventable adverse drug events among this population,” the authors write. 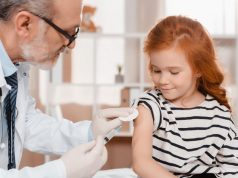 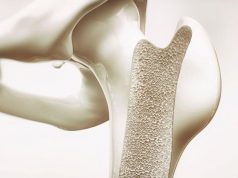