WEDNESDAY, Sept. 7, 2016 (HealthDay News) — The number of Americans following a gluten-free diet tripled between 2009 and 2014, but diagnoses of celiac disease remained stable during that same period, according to a research letter published online Sept. 6 in JAMA Internal Medicine.

Hyun-seok Kim, M.D., M.P.H., an internal medicine resident at the Rutgers New Jersey Medical School in Newark, and colleagues reviewed data from the U.S. National Health and Nutrition Examination Surveys. The team identified 22,278 survey participants — aged 6 and older — who had blood tests for celiac disease. The survey volunteers were asked whether they had been diagnosed with celiac disease or were following a gluten-free diet.

“There are many reasons, beyond celiac disease, that may account for the increasing popularity of gluten-free diets,” the authors write. “First, the public perception is that gluten-free diets are healthier and may provide benefits to nonspecific gastrointestinal symptoms. Second, gluten-free products were difficult to obtain in the past but now are more widely available at most large supermarkets and online. Third, there is also an increasing number of individuals with self-diagnosed gluten sensitivity but not the typical enteropathic or serologic features of celiac disease who have improved gastrointestinal health after avoidance of gluten-containing products.” 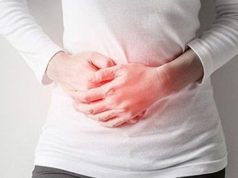 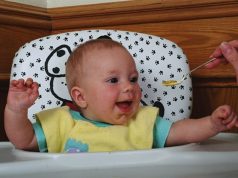 Early Introduction of Gluten Linked to Decline in Celiac Disease