Most hospitalists in 2013 had the same practice type five years later; rate of retention similar for early-career, more senior physicians

TUESDAY, May 17, 2022 (HealthDay News) — Newly certified general internists mainly choose hospital medicine as their career path, according to a study published online May 17 in the Annals of Internal Medicine.

Bradley M. Gray, Ph.D., from the American Board of Internal Medicine in Philadelphia, and colleagues measured changes in practice setting for general internists. A total of 67,902 general internists, comprising 80 percent of all internists certified from 1990 to 2017, were studied.

“The percentage of newly certified general internists electing to focus on hospital medicine increased substantially from 2008 to 2018,” the authors write. “Our findings suggest that this is not a temporary choice but reflects a more permanent career decision.” 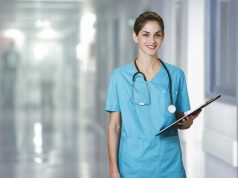 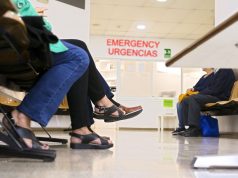 Half of Hospitals Have Implemented No Price Transparency 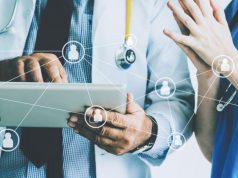