WEDNESDAY, June 8, 2016 (HealthDay News) — A new synthetic drug called U-47700 has been linked with at least 50 deaths across the United States, and several states are trying to halt the spread of the drug, which can be bought online.

Georgia, Ohio, and Wyoming have taken action to ban the drug, and Kansas law enforcement agencies are seeking an emergency ban. The U.S. Drug Enforcement Administration is analyzing the drug but hasn’t yet moved to control it, a spokeswoman told the Associated Press.

U-47700 is an opioid that is nearly eight times stronger than morphine. It comes in different forms and can be swallowed, snorted, or injected.

The drug — being made by chemical companies in China — was developed by pharmaceutical company UpJohn in the 1970s, and the recipe for making it is easy to find, Barry Logan, Ph.D., chief of forensic toxicology at NMS Labs in Pennsylvania, which provides lab services for government and private clients, told the AP. 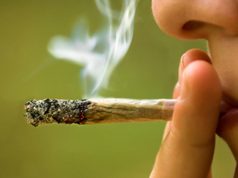 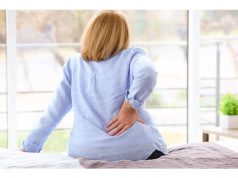 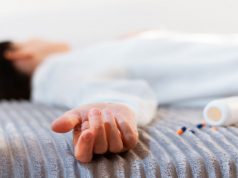