WEDNESDAY, Oct. 26, 2016 (HealthDay News) — Using genetic analyses of 40-year-old blood samples, scientists have arrived at a clearer understanding of the introduction and spread of HIV in North America. The new genetic research was published online Oct. 26 in Nature.

The study was led by Michael Worobey, Ph.D., of the University of Arizona in Tucson. The scientists compared the genomes of HIV derived from blood samples dating from the late 1970s. The samples came from eight HIV-infected patients. Similar DNA data from a ninth patient, Gaetan Dugas, had already been recorded. Dugas was a French-Canadian who died of AIDS in 1984 and was posthumously recorded as the HIV epidemic’s “Patient Zero” in later media reports.

Tracing genetic markers in the various stored blood samples, the scientists concluded that HIV arrived in the United States in New York City in about 1970. HIV then spread to San Francisco and likely other locations in California. In June of 1981, the first published report of a cluster of cases of U.S. patients with the symptoms of AIDS appeared in a journal from the U.S. Centers for Disease Control and Prevention. The researchers also achieved the first recovery of the full HIV-1 genome from Dugas’ blood sample, and showed there is no proof that he was the primary cause of the HIV/AIDS epidemic in North America.

“In New York City, the virus encountered a population that was like dry tinder, causing the epidemic to burn hotter and faster and infecting enough people that it grabs the world’s attention for the first time,” Worobey explained in a University of Arizona news release. “Our analysis shows that the outbreaks in California that first caused people to ring the alarm bells and led to the discovery of AIDS were really just offshoots of the earlier outbreak that we see in New York City.” 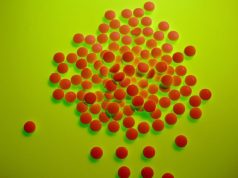 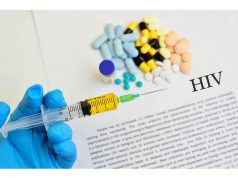 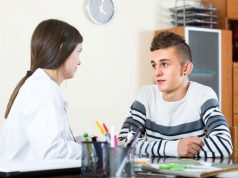