Newborns admitted to NICUs bigger, less premature than in prior years

MONDAY, July 27, 2015 (HealthDay News) — More infants are being treated in neonatal intensive care units at many U.S. hospitals, and the infants are bigger and less premature, suggesting potential overuse of the resource, according to a study published online July 27 in JAMA Pediatrics.

The report authors analyzed nearly 18 million births from 2007 to 2012, and found that the number of infants who were treated in neonatal intensive care units grew from 6.4 to 7.8 percent. “An increase of this level over six years raises questions,” study coauthor Wade Harrison, M.P.H., an urban health scholar at the Geisel School of Medicine at Dartmouth in New Hampshire, told HealthDay. “Infants admitted to the units are increasingly likely to be of normal birth weight. More than half of all admissions are for normal or high birth weight newborns. This suggests the need for further study since the units were initially developed to care for the most premature infants.”

The researchers looked at births from 38 states and Washington, D.C. More than 84 percent of infants with low birth weight were admitted, compared with 4 percent of those with normal birth weights. But over time, the researchers found, newborns admitted to the units became larger and less premature.

The study doesn’t pinpoint an answer, but Harrison said possible causes include lower thresholds for admittance. The research didn’t indicate that the infants being admitted are sicker, although he acknowledged that the findings may have missed signs of that being the case. 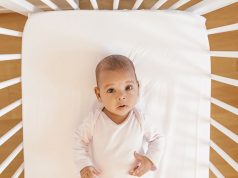 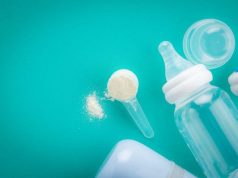 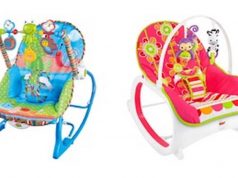