Olympia Papachristofi, from the Institute of Public Health in Cambridge, U.K., and colleagues examined the effect of the anesthetist on mortality after cardiac surgery using data collected prospectively over 10 years of cardiac surgical cases from 10 U.K. centers. Data were included for 110,769 cardiac surgical procedures conducted between April 2002 and March 2012, which involved 127 consultant surgeons and 190 consultant anesthetists.

The researchers found that patient risk accounted for 95.75 percent of the variation for in-hospital mortality. The impact of the surgeon and anesthetist was moderate and negligible, respectively (intra-class correlation coefficients, 4.00 and 0.25 percent for mortality, respectively). No significant effect of anesthetist volume was seen above 10 cases per year.

“We conclude that mortality after cardiac surgery is primarily determined by the patient, with small but significant differences between surgeons. Anesthetists did not appear to affect mortality,” the authors write. “These findings do not support public disclosure of cardiac anesthetists’ results, but substantially validate current U.K. cardiac anesthetic training and practice.” 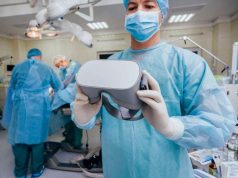 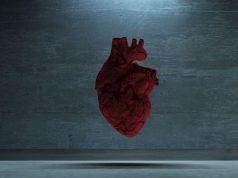