TUESDAY, April 7, 2015 (HealthDay News) — Exposure to tobacco smoke prompts methicillin-resistant Staphylococcus aureus (MRSA) bacteria to become even more aggressive, and makes it harder for the immune system to fight off the infection, according to a laboratory-based study published online March 30 in Infection and Immunity.

For the study, researchers infected disease-fighting immune cells with MRSA bacteria to see how one might affect the other. Some of the bacteria were grown normally, while others were exposed to cigarette smoke extract. The researchers then tested how susceptible the bacteria were to the immune cells’ defenses. The MRSA bacteria exposed to cigarette smoke were less likely to be killed by different immune system artillery.

MRSA exposed to cigarette smoke were better at invading human cells grown in the lab. And in mouse experiments, the smoke-subjected MRSA survived better and caused pneumonia with a higher mortality rate. Moreover, the more smoke exposure the bacteria received, the more resistant they became to the immune cells’ defense mechanisms, the researchers said.

“Cigarette smokers are known to be more susceptible to infectious diseases. Now we have evidence that cigarette smoke-induced resistance in MRSA may be an additional contributing factor,” senior author Laura Crotty Alexander, M.D., an assistant clinical professor of medicine at the University of California in San Diego, said in a university news release. 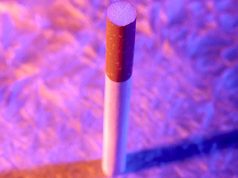 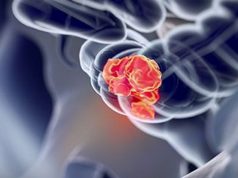 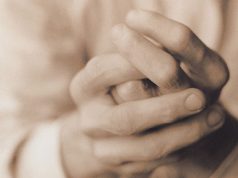