Home Cardiology More Support for ‘Timing Hypothesis’ in HRT Use

THURSDAY, March 12, 2015 (HealthDay News) — There’s yet another study looking at the potential dangers of hormone replacement therapy (HRT) for menopausal symptoms, and this one supports the notion that the treatment may not help women’s hearts. The findings were published online March 10 in The Cochrane Library.

Henry Boardman, M.D., of the cardiovascular medicine department at the University of Oxford in the United Kingdom, and colleagues analyzed data from a variety of studies involving 40,410 women worldwide. The women used HRT for periods between seven months to over 10 years. Overall, the results showed no evidence that the therapy reduces the risk of death from any cause, death from cardiovascular disease, or nonfatal myocardial infarction or angina in healthy women or those with heart disease.

“The evidence we have provides some support for the so-called ‘timing hypothesis,’ but we should bear in mind the size of this effect,” Boardman said in a journal news release. “When we looked at the results according to the age of women, or by how long since their menopause that they started treatment, we found that if 1,000 women under 60 years old started hormone therapy we would expect six fewer deaths, eight fewer cases of heart disease, and five extra blood clots over about seven years, compared to 1,000 similar women who did not start hormone therapy.” So the study findings “need to be carefully considered,” he said. “This is a complicated health issue, where the same treatment offers benefits in some women, but harms in others.” 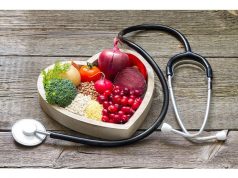 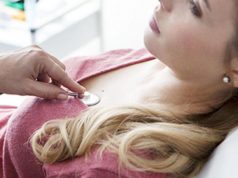 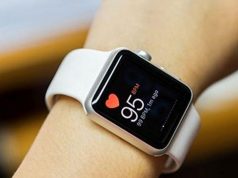